Get fresh music recommendations delivered to your inbox every Friday.

(When) They Come At Night (For Me) 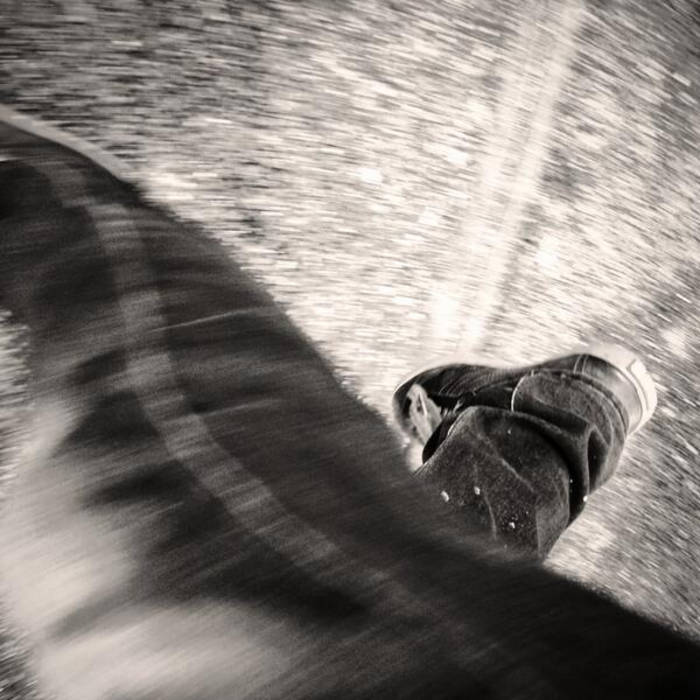 Your one kiss, that's what I miss
Never had it but if I did it would be a bliss
I know, you know, we know, they know

I say it, you say it

One blow, nice and soft
What you're thinking in your head is a blob
There is nothing left for you to show

What will it be if the come at night for me?

I say it, you say it

Get it on
Get on the phone
Never told you but I work in the zone...
Hell no, I know you already know

What will it be when they come at night for me?

Bandcamp Daily  your guide to the world of Bandcamp